True Life: I Peed in the Shower

Shhh...I peed in the shower.

And don't stop reading my blog. I'm just being honest.

I don't even remember how it came up, but V one day was talking about how he pees in the shower. I told him it was absolutely disgusting and that he better not do it in any shower I use.

Over the past few weeks, I used Pickel's facebook as a means for polling to see how many people do it. Being my naive self, I told V I bet it was highly uncommon. Especially because the few people (2 of my cousins and a couple of their friends) I did ask, about half of them said "no way" and the other half said "not on a regular basis, but I HAVE." 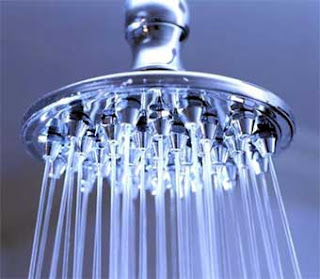 Honestly, I was baffled at the response on the little Pickel facebook poll. At least a dozen people said something to the effect of "who doesn't?!"

I'm not lying when I say I never had, until Thursday at about 9:30am when I was showering. It was shave day, too - which meant extra long shower. Underarms, legs, unmentionables. I was almost done - until I couldn't take it any longer. My 2 prior cups of coffee needed to come out - I didn't have a choice. 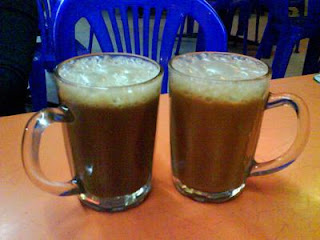 At first I was trying to hold it in, just so V wouldn't be able to say "I told you so!" But I couldn't do. I just couldn't. I tried so hard, too.

I was trying to figure out - what should I do? I have got to squat or else it'd get all over my legs. (Sorry for the vividness of this! Haha!)

So, squatting I did.

It was like I was a pro at it.
And, I felt so much better. (Except for the fact that once again, V wins! Not cool...just once, I want to win.)


Have a fantastic and safe weekend you beautiful ladies! 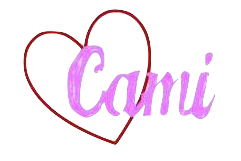 P.S. I think when I get 100 followers, I'll do something fun! Should I try to figure out how to do some sort of giveaway? Or should I start my own blog hop?! Ideas? :o)
Speaking of followers, I'm so thankful for you all!